What You Need to Know About Google Chrome’s Ad Blocker 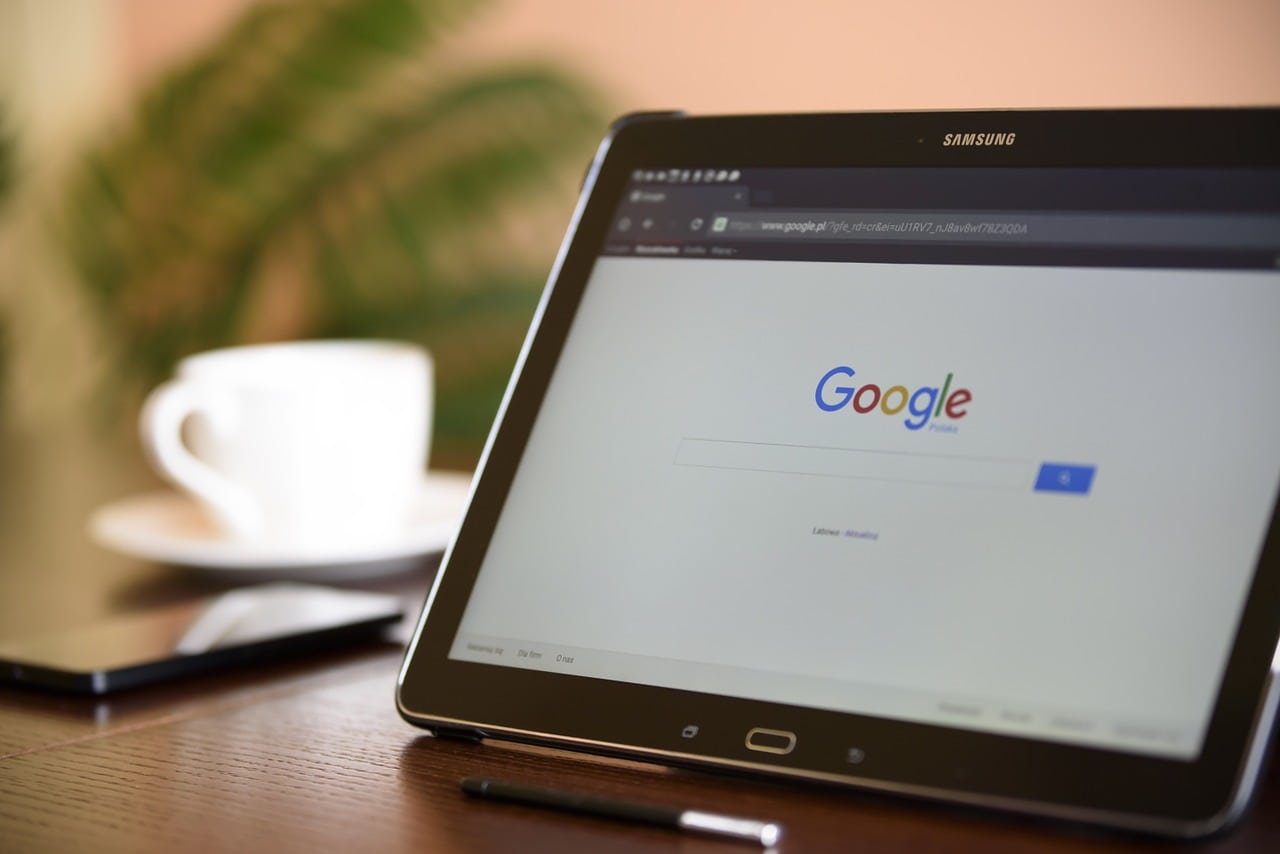 On February 15, 2018 Google rolled out its built-in ad blocker to Chrome browsers. Ad blockers have traditionally been an extension/plug-in that users had to manually install. Google’s built-in ad blocker is one of the first to make blocking intrusive ads on both web browsers and mobile devices seamless for consumers. Now, websites that allow highly intrusive ad placements will have their ads blocked automatically. As a marketer, this may sound the alarm; however, the primary goal is to improve users’ experience.

Here are the key takeaways to know about the update:

Ultimately, the change will help drive better ROI by encouraging us, as marketers, to focus on producing ads that perform well and deliver the user with a quality experience. Please don’t hesitate to reach out to your account strategist or email us at hello@mogointeractive.com if you have any questions or concerns.