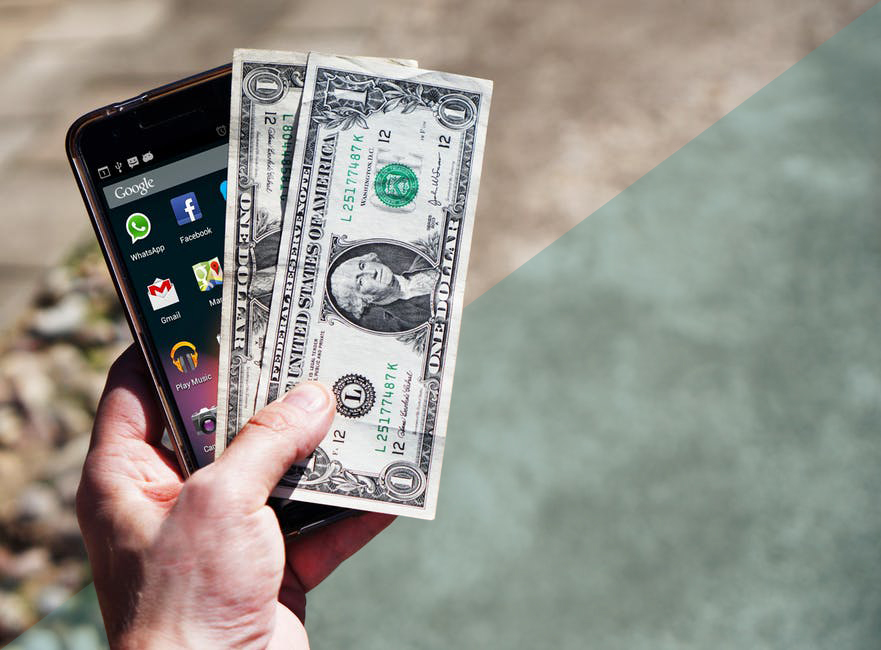 Last week, eMarketer released its updated forecast for ad spending in the United States, and for the first time to date, digital ad spending will surpass traditional ad spending in 2019. This is a huge deal for advertisers around the country.

For the first time ever, both Google and Facebook’s combined market share in the digital ad space will drop, even though their revenue will continue to grow. Amazon, however, will cannibalize market share from the other top players as its ad business increases by over 50%!

So how are companies funding their increased spend in digital? Before I tell you, take a guess.

TV is the only traditional ad medium that is expected to see a spike back into positive growth in 2020, with the presidential election in November. That growth is expected to be temporary, however.

Overall, evaluating ad spending trends can help us make better-informed decisions as marketers. If we adjust our ad spending appropriately to mimic where consumers are spending their time, we are likely to see results.